Posted by: davidksutton In: Photo Blog No Comments 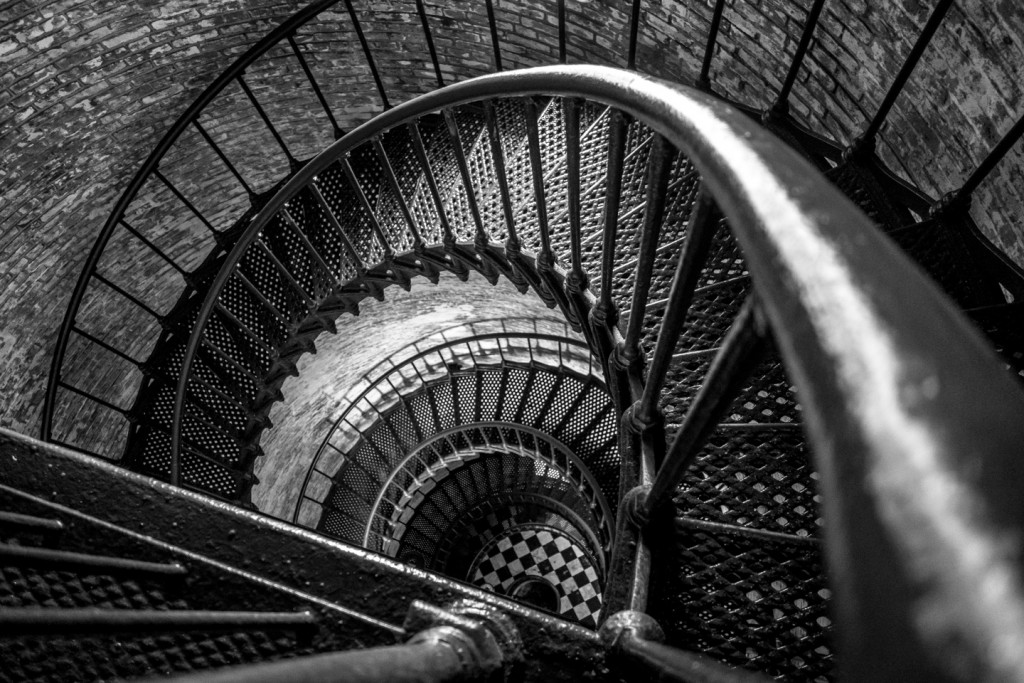